by Sam Clarke
Ron’s Gone Wrong film presents the modern era of friendship. 20th Century Studios will be releasing the Locksmith animation film in October. This is after Disney acquiring 20th Century Studios and later forming a deal with Fox. With the release of Ron’s Gone Wrong first trailer, fans can’t wait to grab their popcorns to enjoy the moment. In case you’ve not had a share of this, check out the trailer to know what’s coming your way in October. The film features Zach Galifianakis as the most incredible robot friend a kid can get. The MTV Award Winning star, featured in... Read More

The Mitchells vs. The Machines Sets a New Netflix Streaming Record

With the release of Ron’s Gone Wrong first trailer, fans can’t wait to grab their popcorns to enjoy the moment. In case you’ve not had a share of this, check out the trailer to know what’s coming your way in October.

The film features Zach Galifianakis as the most incredible robot friend a kid can get. The MTV Award Winning star, featured in popular films like The Hangover, A Wrinkle in Time, and The Lego Batman Movie, seems to incorporate his prowess flawlessly.

Ron’s Gone Wrong film presents the story of a socially awkward middle school boy aged 11years called Barney. Barney is sitted in his room watching an advert of the “B*Bot” digitally connected devices that are designed to be humans’ best friend when his father comes in.

He is the last kid in town to receive the “Best Friend Out of the Box.” But, while he is so excited after his dad gifts him the walking, talking, and digital friend, he realizes there is a problem; Ron cannot stop malfunctioning!

Ron’s malfunctions, however, initiate an action-packed journey where Barney and Ron come to terms with all messiness that accompany their true friendship. The adventure seems thrilling; you wouldn’t want to miss out on this exhilarating watching experience.

Ron’s Gone Wrong features different actors’ voices such as Zach Galifianakis of A Wrinkle in Time as Ron, Jack Dylan Grazer of Shazam as Barney, Olivia Colman of The Crown as Donka, Ed Helms of the Office as Barney’s dad, and Justin Smith of Jurassic World: Fallen Kingdom as Marc.

Other top casts are Bob Delaney of Deadpool 2, Ricardo Hurtado of The Goldbergs, Kylie Cantrall of Gabby Duran and the Unsittables, Marcus Scribner of Black-ish, and Thomas Barbusca of Chad.

The directors of the film include Jean Philippe Vine, the veteran of Pixar (The Good Dinosaur and Cars 3 story artist), and Locksmith’s co-founder Sarah Smith (Arthur Christmas). In addition, Octavia Rodriguez, the story artist of The Incredibles 2 and Coco, is the co-director of the animated movie.

According to Sarah Smith, the animated film director, there is much significance to this film concerning the isolation of quarantines and lockdowns. This experience in the past year impacted people globally.

While the emphasis was on staying home and communicating through the screen, Sarah says the movie became touching. She also said it focused on the pitfalls of relationships that are conducted online through messages and screens because they miss other human cues.

Ron’s Gone Wrong, the first theatrical release of Locksmith, will be in theatres on October 22. What do you think of the upcoming film? 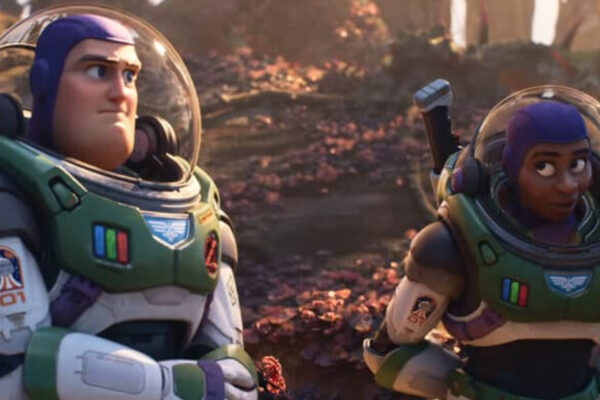 Dive into the world of animation. Find out the latest about streaming content like animated movies and series from Netflix, Disney+ and more. Learn about upcoming movies from your favorite animation studio such as Pixar Dreamworks Animation, Sony Pictures Animation, Warner Bros. 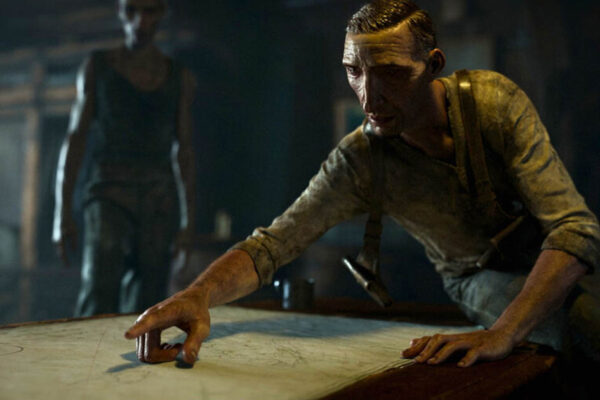 David Fincher on his Foray into Animation with Love Death + Robots 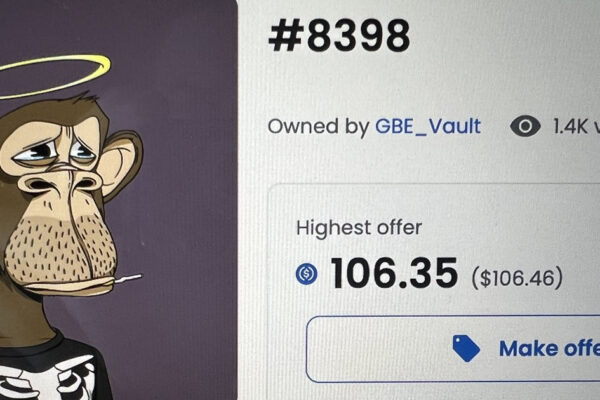 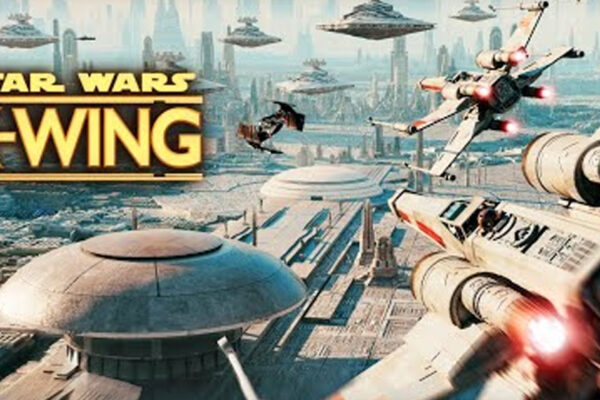 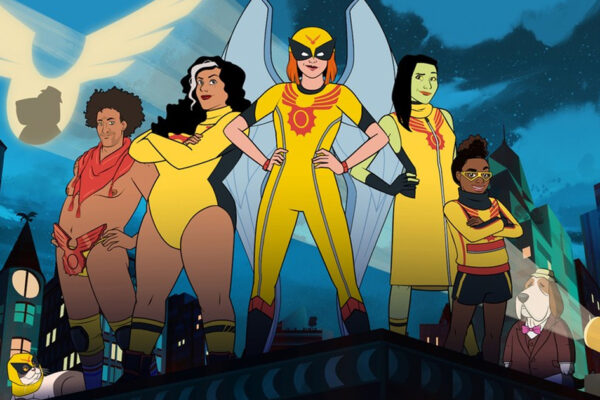 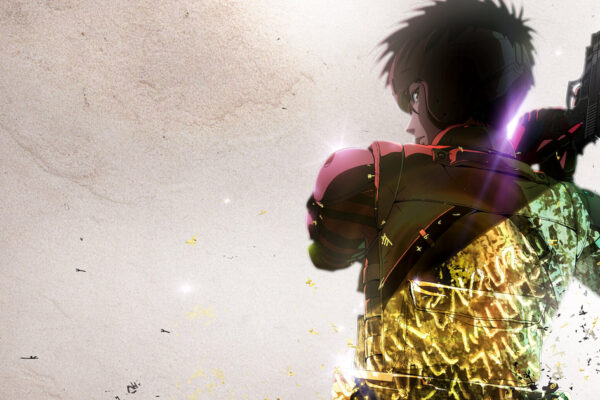 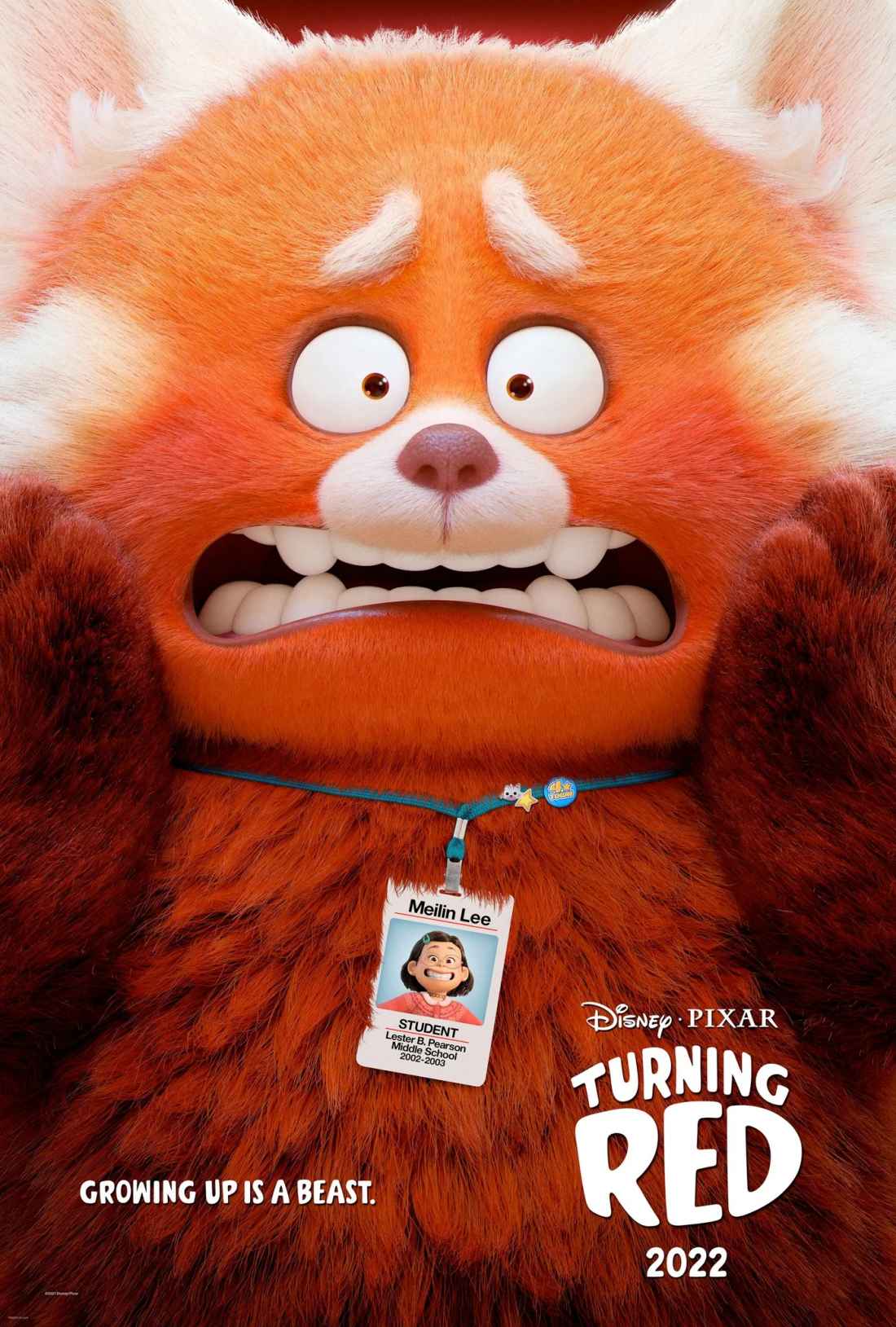 Missed a post? Check out or archives on animated movies here.

Find out the latest about Netflix animated movies.

There is a wide world of movies based on characters from DC Comics. Now you can learn about the best DC animated movies all in one place.

Marvel's animated movie list is filled with classic adventures from your favorite superheroes. Find out more.

We have lists of movies that the entire family can enjoy. Be sure to check them out.

Be sure to read up on the timeless classics in animated movies.